To share your memory on the wall of Arleen Elliott, sign in using one of the following options:

Provide comfort for the family by sending flowers or planting a tree in memory of Arleen Elliott.

Provide comfort for the family of Arleen Elliott with a meaningful gesture of sympathy.

Receive notifications about information and event scheduling for Arleen

Print
Services for Arleen will be private. 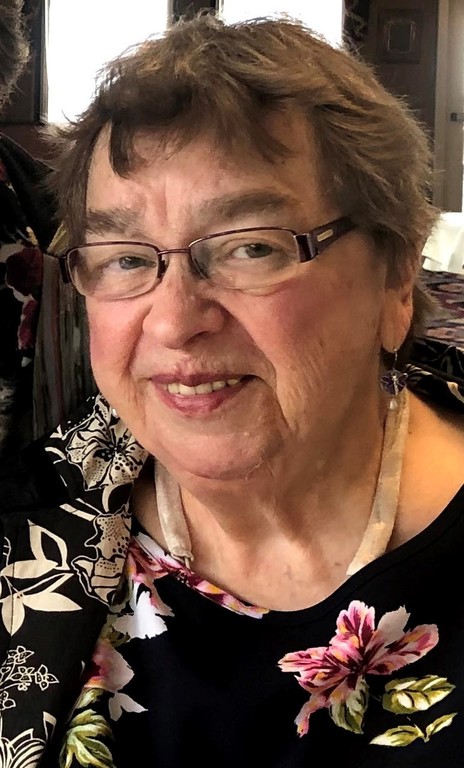 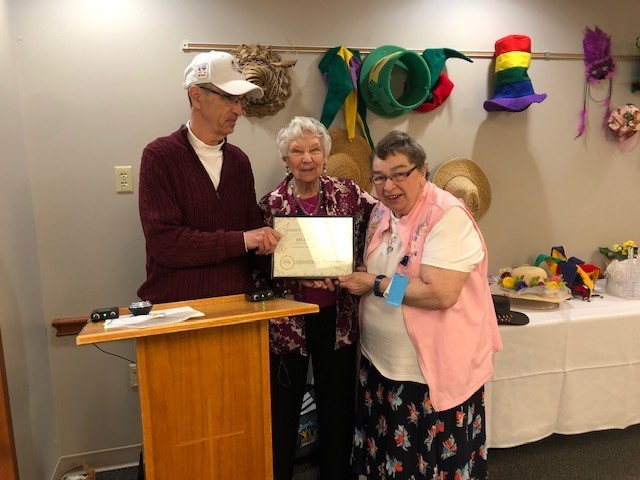 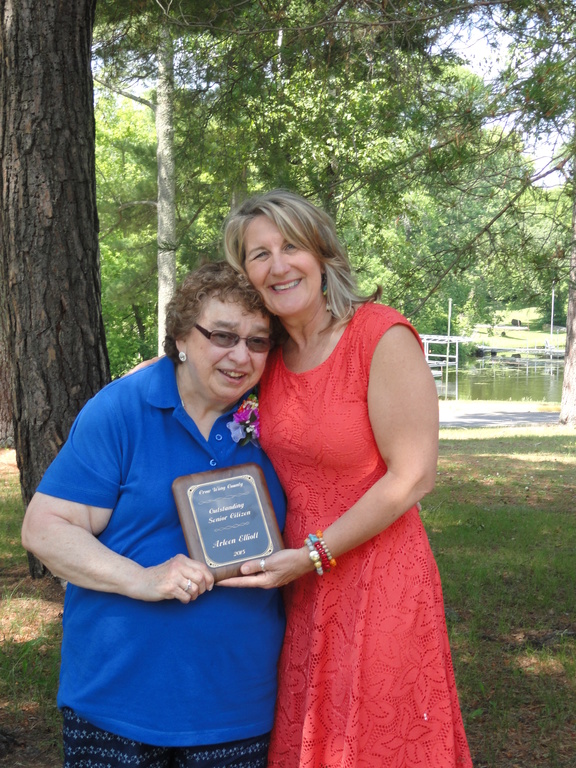 We encourage you to share any memorable photos or stories about Arleen. All tributes placed on and purchased through this memorial website will remain on in perpetuity for generations.

Arleen is the longest volunteer St. Joseph's Medical Center has ever had. She started in 1973 when she was 33 years old. She was the auxiliary treasurer from 1973 to 1976 and then volunteered with many fundraisers and in the Gift Shop every Friday. She would be so kind to think of the other volunteers and staff on Thursdays and bring them donuts from the Center. Don't underestimate Arleen's knowledge as she remember every one and everything that had every happened in the Brainerd area. She knew EVERYTHING that was going on or went on. Car trips to state legislature or district meetings were always interesting when Arleen was along. One thing that I will do that I learned from Arleen is to put a Pearson's mint on the bottom of my cup of hot chocolate. Arleen (with two es) with never be forgotten.


Deacon Mike Koecheler
Arleen was just one of those gals that each time you met her your day was made better. A caring soul who volunteered countless hours in service to others and found great joy and peace in doing so. May God reward his faithful servant. Deacon Mike Koecheler (aka RSVP Volunteer Service)
Comment | Share Posted Mar 13, 2021 at 08:24am via Condolence
KT

Arleen will be missed by so many of us. I first met her at First Lutheran Church, then at The Center. I'll miss seeing her in the pew in front of me at First Lutheran, and also at the front desk of The Center every Monday afternoon. Also at The Center we were both members of a one-act play group, The Platinum Players, where we were card-playing cowboys, and last November, Pilgrims and Native Americans, entertaining people picking up their dinners. Thank you, Arleen, for being a friend and a helper. You've earned your eternal rest.
Kathy Tusa
Comment | Share Posted Mar 12, 2021 at 11:24am via Condolence