To share your memory on the wall of Barbara Johnson, sign in using one of the following options:

Provide comfort for the family by sending flowers or planting a tree in memory of Barbara Johnson.

Provide comfort for the family of Barbara Johnson with a meaningful gesture of sympathy.

Barbara was born August 5, 1945 in St. John's, Newfoundland. Her family emigrated to St. Cloud, Minnesota where she graduated from Tech HS in 1964. Along with Larry Johnson of Red Wing, Minnesota, she raised three children. Barbara held two degrees, including an MBA from Southwest State University. She was a gifted leader and teacher who spent a long career in human services as a passionate advocate of the disadvantaged and marginalized. She inspired loyalty, love, and excellence in those who worked with her.

Barbara (Grandma Pixie) loved travel, photography, music, dancing, and reading. She was an artist, musician, and home decorator with an impeccable sense of style and taste. She valued family and friendships above all else and had a smile and spirit that was contagious. Barbara was the center of a large circle of lasting friendships and the adored, admired leader of a large family. A kind, gentle giant at 4'10'' (she rounded up), Barbara was many things to many people. To us - her family, she was a hero, idol, role model, mother, grandmother, great grandmother, teacher, and friend. She is responsible for the best in each of us. Though her death was tragic and preventable, she leaves us with a lasting legacy of love, kindness, and compassion.

Due to the current pandemic, a celebration to honor Barbara's life will take place in the months to come. According to her wishes, her family will return her ashes to her family home in Upper Island Cove, Newfoundland.

Barbara is survived by her children - Wayne (Mary) Johnson of Red Wing, Kimberly (Kirk) Voge of Bertha, and Aaron (Jerrielynn) Johnson of Sartell; her long-time partner - John Gans of Staples; and brother - Bart (Kathy) Gibson of South Haven. Barbara is also survived by 14 grandchildren, 9 great-grandchildren, and friends too numerous to count.

In lieu of flowers, memorials are preferred.

Receive notifications about information and event scheduling for Barbara 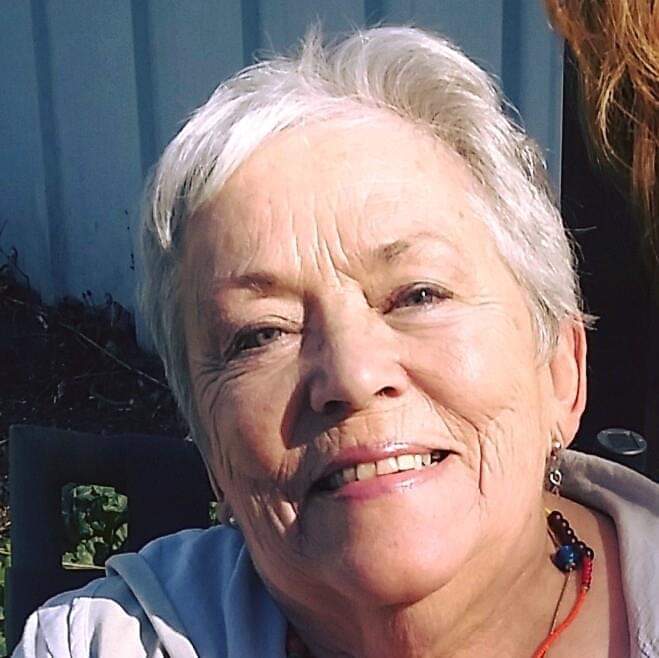 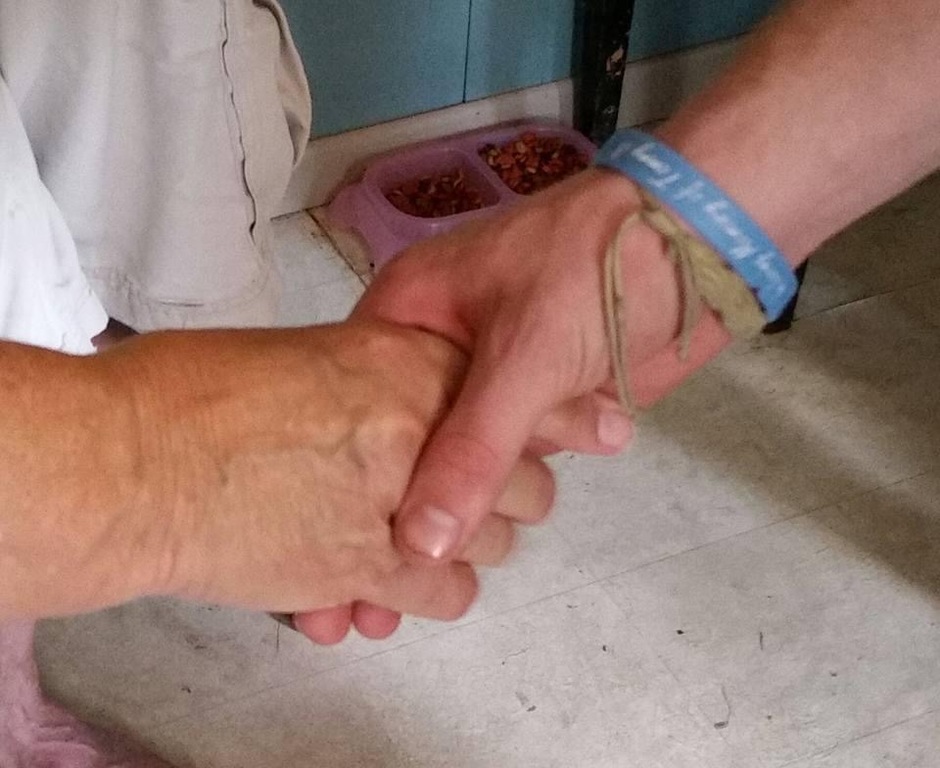 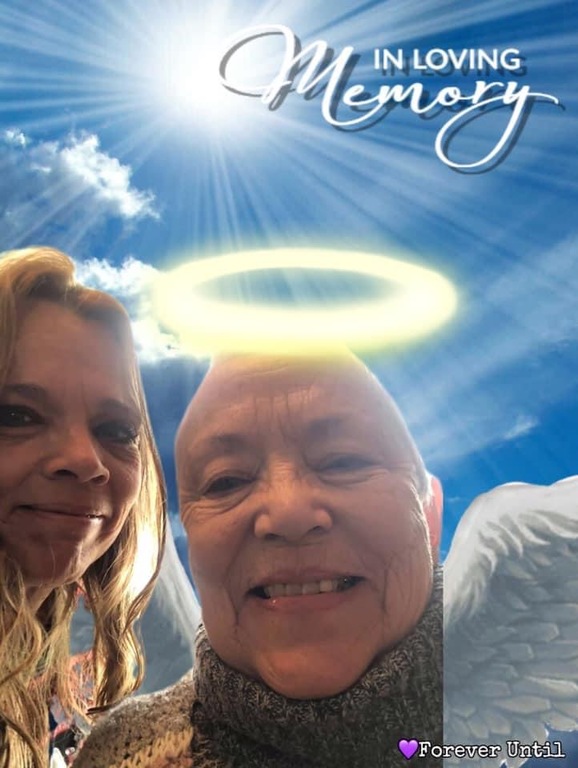 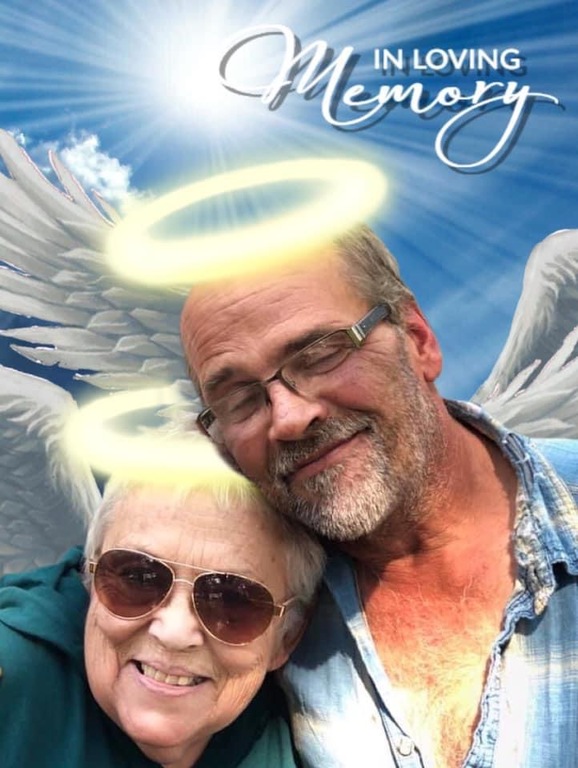 We encourage you to share any memorable photos or stories about Barbara. All tributes placed on and purchased through this memorial website will remain on in perpetuity for generations.

The planet lost a beautiful person and heaven gained an angel. R.i.p. Barbara, I will never forget you.
Comment | Share Posted Nov 14, 2020 at 04:07pm via Condolence

Barb was an incredible woman and it was a joy to have known her. She touched many many lives for the better. Much love sent to her family and friends. Know she's now singing with the angels and watching out for you always.
Comment | Share Posted Nov 14, 2020 at 01:48pm via Condolence
EJ

To my idol, my friend, my Grandma Pixie. Thank you for all of your guidance. Love you forever
Comment | Share Posted Nov 13, 2020 at 10:14pm via Condolence
KV

I am forever broken 💔I need you mommy 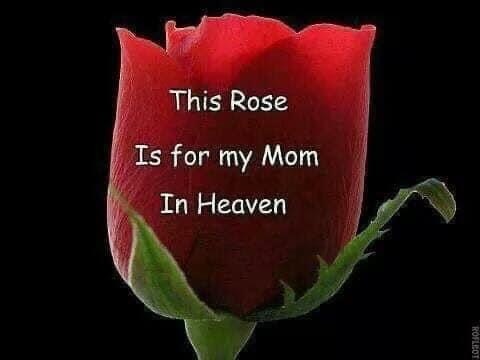 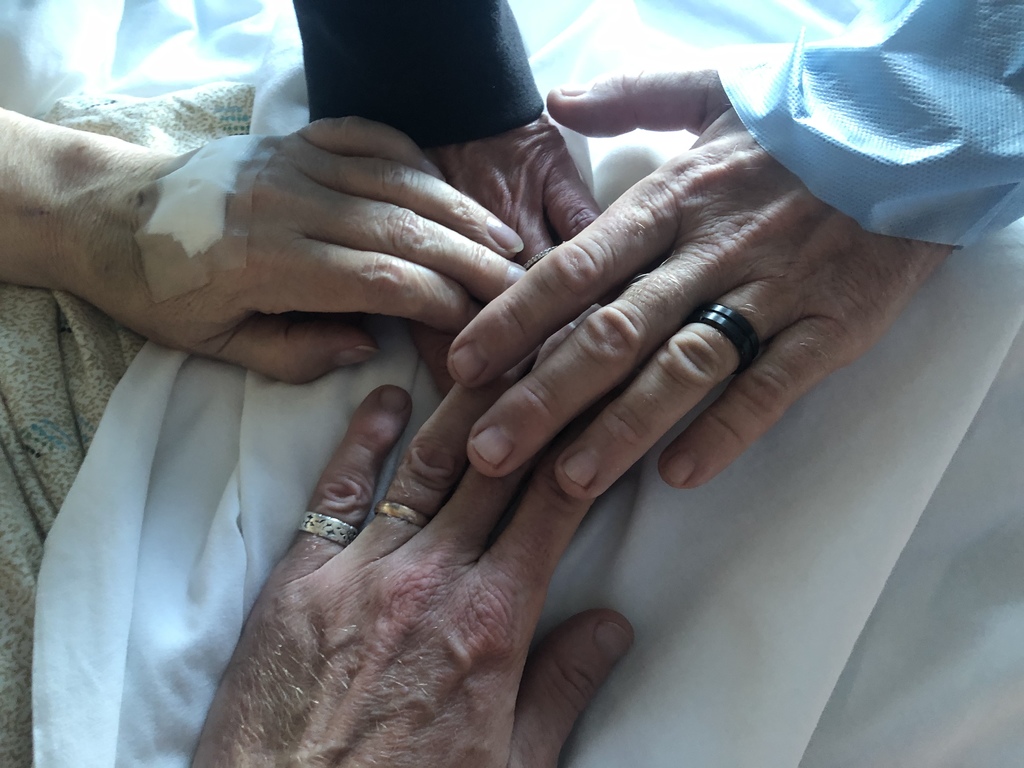