To share your memory on the wall of David Neiman, sign in using one of the following options:

Provide comfort for the family by sending flowers or planting a tree in memory of David Neiman.

Provide comfort for the family of David Neiman with a meaningful gesture of sympathy.

He will be missed by many others whose lives he touched through his work and his personal life. Dave was preceded in death by his parents, Harry and Dorothy Neiman, sons Steven and Jeffery Neiman, and daughter Laurie Southerton.

A private family memorial service will be held at the Halvorson Taylor Funeral Home in Brainerd, MN. 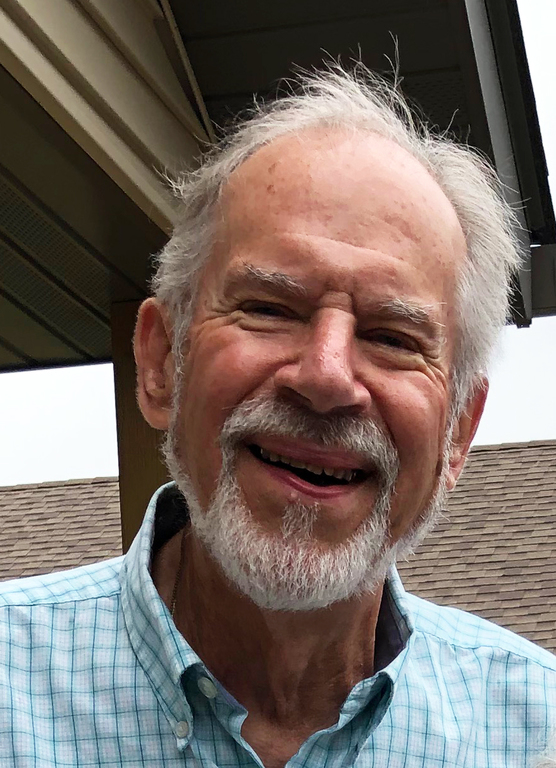 We encourage you to share any memorable photos or stories about David. All tributes placed on and purchased through this memorial website will remain on in perpetuity for generations.

Condolences to the family and all who know and love Dave. He was involved with the city of Riverton these past years through the Minnesota Rural Water Association and was instrumental in assisting us with the development and implementation of the city's wellhead protection plan. He even volunteered to continue to be a part of our committee after he recently retired. We are indebted to him for his professional and friendly guidance and his dedication to assist communities with water protection issues. We will miss our friend Dave and are saddened by his passing.
Comment | Share Posted Mar 27, 2020 at 11:28pm via Condolence
MR

So sad to hear about Dave. Thoughts and prayers to all
Mike Roers
MRWA
RETIREE
Comment | Share Posted Mar 26, 2020 at 09:24am via Condolence

My condolences to the family of Dave. I have been blessed to had worked with Dave for 20 plus years. Dave was a gentle giant. Very passionate about his work and his friendships. Dave was very instrumental in building great relationships between the Minnesota Rural Water Association and many other agencies. Dave and I traveled in Washington DC many times and he was articulate in voicing the concerns of small municipal systems and source water protection needs. You will be missed by family, friends and the industry.
Comment | Share Posted Mar 25, 2020 at 12:31pm via Condolence
KV

I will truly miss being able to talk with Dave, working closely with Dave our the past 10 years, he was always a phone call away!! I learned so much from Dave, what passion for your work is,and I don’t know of anyone in my working career that had more passion for their work than Dave. He loved his work so much, that I remember sitting at the kitchen table of an owner of a public water supply and we were there for a couple of hours and Dave just made them feel at ease with what we were asking them to do to protect the drinking water at their business. A very special person and I will miss him very much.
Comment | Share Posted Mar 25, 2020 at 12:10pm via Condolence
RH

Dave was a truly wonderful friend, but also someone I had the pleasure and honor to work with over the last 22 years. The world is a better place for having Dave in it! God's peace and blessings to Shelly and the kids while navigating this difficult time.
--Robyn H.
Comment | Share Posted Mar 23, 2020 at 06:12pm via Condolence