To share your memory on the wall of David Wagner, sign in using one of the following options:

Provide comfort for the family by sending flowers or planting a tree in memory of David Wagner.

Provide comfort for the family of David Wagner with a meaningful gesture of sympathy. 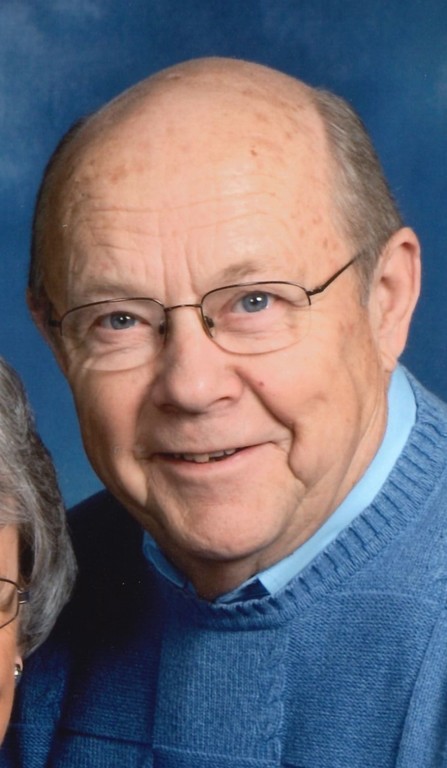 We encourage you to share any memorable photos or stories about David. All tributes placed on and purchased through this memorial website will remain on in perpetuity for generations.

sorry for your loss. i remember dave from the print shops. bang and other ones in the metro. even after he retired i still would see him here and there and we would have a good chat. bruce bachman
Comment | Share Posted Apr 07, 2021 at 05:24pm via Condolence