To share your memory on the wall of Elaine Stowell, sign in using one of the following options:

Provide comfort for the family by sending flowers or planting a tree in memory of Elaine Stowell.

Provide comfort for the family of Elaine Stowell with a meaningful gesture of sympathy.

Receive notifications about information and event scheduling for Elaine

Print
A gathering of family and friends for Elaine will be held on Thursday, September 24, 2020 at Lum Park in Brainerd, Pavilion 2 from 12-2PM. 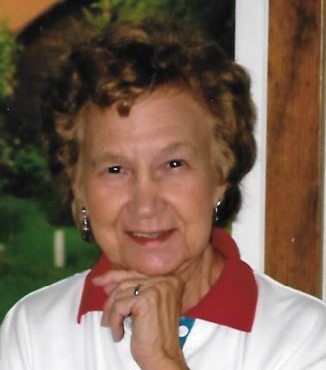 We encourage you to share any memorable photos or stories about Elaine. All tributes placed on and purchased through this memorial website will remain on in perpetuity for generations.

Aunty Penny is gone but still with us. I grew up calling her "Mummy" to distinguish her from my own "Mommy", and she was like another mother to me. She was that way for so many who have wonderful memories of her. She is very much missed. Love you and will always think so fondly of you, Aunty Penny!
Comment | Share Posted Sep 23, 2020 at 08:58pm via Condolence
TS

I have many fond memories of my Grandmother and Grandfather from when I was young. They were very wonderful and loving people and I remember grandma talking about her travels with the Peace Corps. it was very unfortunate that I had lost communication with them during the years I was in the Navy. but soon after retiring I was able to see them both again. They were still the same as I remembered...Grandpa still funny as ever and grandma always going here and there. You could never believe they were as aged as they were as much as they moved around! I love and miss them both everyday...
Todd Stowell
Comment | Share Posted Sep 16, 2020 at 10:29pm via Condolence