To share your memory on the wall of James Amerud, sign in using one of the following options:

Provide comfort for the family by sending flowers or planting a tree in memory of James Amerud.

Provide comfort for the family of James Amerud with a meaningful gesture of sympathy.

Obituary for James A. Amerud

JIM was born on March 22, 1962 in San Bernardino, California to Jerome and Roberta. He grew up in Brainerd, Minnesota where he married his high school sweetheart and shared three children with her. He liked growing plants and trees such as, pineapple, lemons and, oranges. He enjoyed collecting classic cars and working on his Chevelle, Chevy shortbox (ol' red), Roadrunner, and Cutlas. He liked riding motorcycles and reminiscing about the days when he brought his children with him on short bike trips. He loved teaching his grandchildren funny sounding words like "kerploosh" and also how to skip rocks. Jim had a talent for drawing that was unknown to many of his family and friends. He liked feeding, watching and, rescueing wild animals. His favorite thing in all of his world was having family dinners with his children. He was an individual who very much enjoyed the company of others. Those who knew Jim knew, he was a generous, friendly, loveable person and had a smile that would brighten anyones day.

A celebration of Jim's life will be held in Pillager and is to be scheduled at a later date. Details will be announced in advance. All will be welcome to attend and celebrate Jim. The family would like to thank the nurses at St. Joe's Hospital who brought him cupcakes and who out of the goodness of their hearts took time to sit down and visit with him during his stay. They would also like to thank Amanda with the Halvorson/Taylor funeral home for taking extra measures in caring for Jim.

Receive notifications about information and event scheduling for James

Print
A celebration of Jim's life will be held in Pillager and is to be scheduled at a later date. Details will be announced in advance. All will be welcome to attend and celebrate Jim. 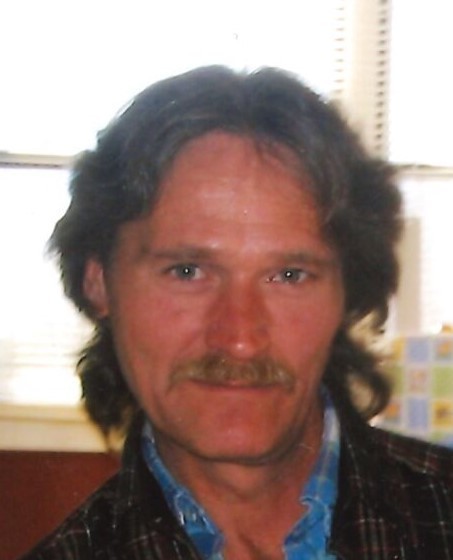 We encourage you to share any memorable photos or stories about James. All tributes placed on and purchased through this memorial website will remain on in perpetuity for generations.

Dear Jamie and Jess and your entire family, I’m so very sorry for your families loss. My heartfelt love and sympathy going out to you all during this very difficult time, 🙏🏻🙏🏻May he Rest In Peace❤️
Comment | Share Posted Mar 25, 2020 at 05:49pm via Condolence
SM

There is nothing I can say that will truly express my feelings, nor fill the hole in my heart.
Comment | Share Posted Mar 24, 2020 at 07:12pm via Condolence