To share your memory on the wall of Marie Fischer, sign in using one of the following options:

Provide comfort for the family by sending flowers or planting a tree in memory of Marie Fischer.

Provide comfort for the family of Marie Fischer with a meaningful gesture of sympathy.

Marie married David Fischer in December, 1967. The U.S. Army quickly fulfilled David’s promise to Marie of being able to move to a warmer climate, with an assignment to Hawaii. As a “Trailing Expat Spouse”, Marie was always open to horizon-expanding adventures which included living seven years in São Paulo, Brazil, five years in Brussels, Belgium and numerous foreign travels. During these overseas assignments, Marie was involved in many volunteer activities from tutoring “English as a Second Language” middle school students at Escola Graduada de São Paulo, to organizing Belgian Beer Tasting Classes at the American Women's Club of Brussels. Marie enjoyed reading and always had a book close at hand, often as part of a book club discussion.
A life-long Presbyterian, Marie served as a Ruling Elder, Clerk of Session and on the Mission to the USA Committee of the Michigan/Ohio Synod of the Covenant, which brought international clergy and lay leaders to the USA to spend time in local Presbyterian churches.

After retirement, Marie and David returned to Minnesota in 2002. With her long-standing interest in quilting, Marie quickly became involved in the Camp Knutson Quilt Auction. Marie chaired the Quilt Auction volunteer committee for 15 years; during her tenure, the Auction raised over $750,000 for the Camp.
Marie was preceded in death by her parents. She is survived by her husband David; daughter Alise Fischer (Robert Quinlan), Longwood FL; sons Craig Fischer (Vicu Ralphs), Henderson, NV; and Eric Fischer (Megan Busby), Newport News, VA. She is also survived by her sisters, Barbara McKay, Ann Schramm and Amy Schreier, and brothers Richard McKay and Robert McKay.

A Memorial Service will be held on Saturday, November 23, 2019 at 11:00 a.m. at the Crosslake Presbyterian Church. Family and friends will gather for visitation at Halvorson-Taylor Life Events Center, Brainerd, Friday, November 22, 2019 from 4-7 p.m. and also at the church for one hour prior to services on Saturday. Memorials are suggested to Camp Knutson, Crosslake, MN.

Receive notifications about information and event scheduling for Marie 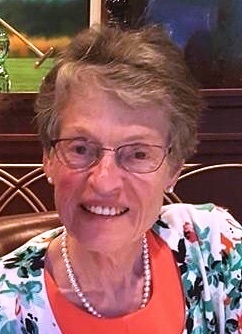 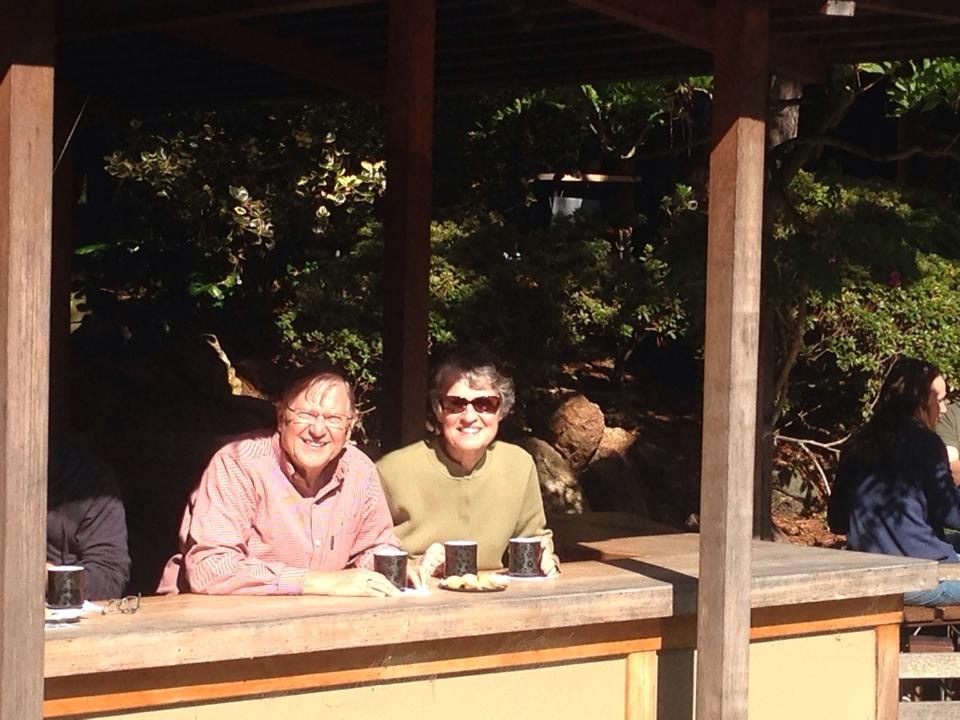 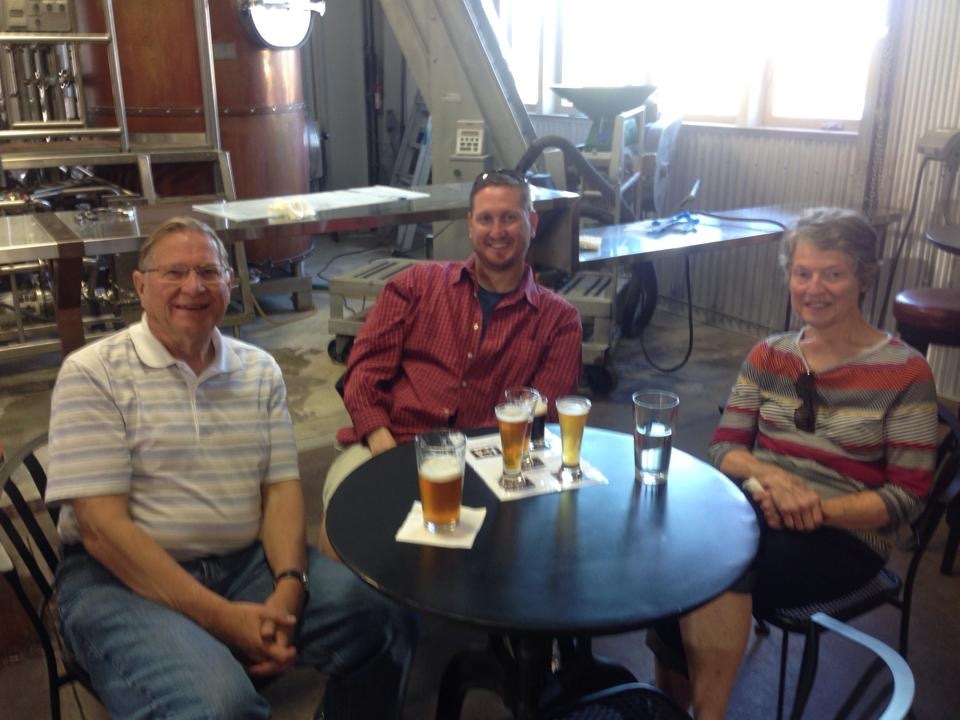 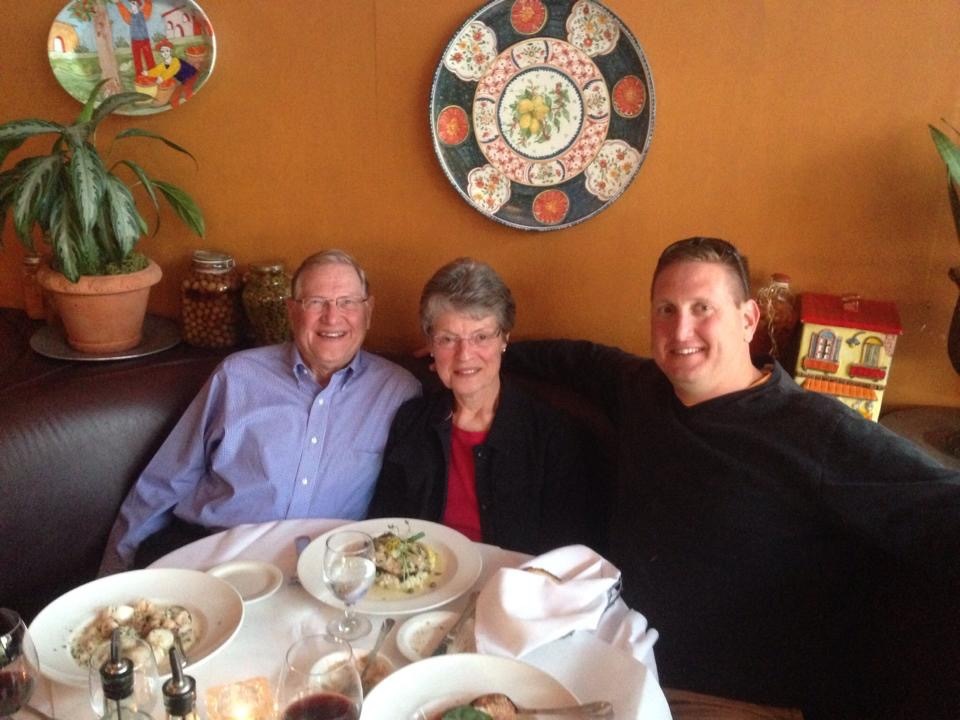 We encourage you to share any memorable photos or stories about Marie. All tributes placed on and purchased through this memorial website will remain on in perpetuity for generations.

My sincere condolence to Dave & Family. Marie will always hold that special place in your hearts. When someone like Marie you love becomes a memory, the memory becomes a treasure. And she will always be treasured.
Comment | Share Posted Nov 22, 2019 at 06:51am via Condolence
PW

My sympathies to the entire family of Marie. I am particularly thankful for the efforts Dave and Marie have made to strengthen the relationships among the WHS Class of 1960 members. Marie will be missed among these friends.
Comment | Share Posted Nov 21, 2019 at 10:29am via Condolence