To share your memory on the wall of Maurice Mogensen, sign in using one of the following options:

Provide comfort for the family by sending flowers or planting a tree in memory of Maurice Mogensen.

Provide comfort for the family of Maurice Mogensen with a meaningful gesture of sympathy.

Receive notifications about information and event scheduling for Maurice 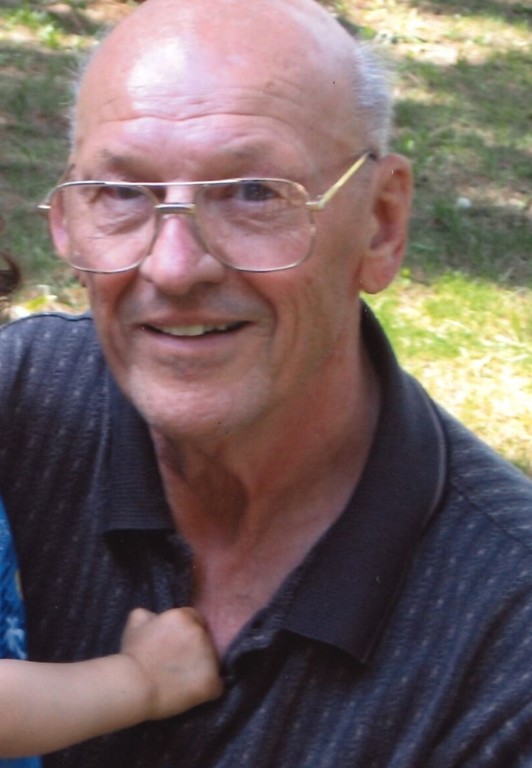 We encourage you to share any memorable photos or stories about Maurice. All tributes placed on and purchased through this memorial website will remain on in perpetuity for generations.

On behalf of the family of Alfred Carter, we are very sorry to hear about the loss of Maury. My dad (Al Carter) and Maury struck up a friendship after the Korean War. They developed a friendship when the Last Man Supper was created for a limited amount of soldiers home from war. Throughout the years our family got to know Maury and enjoyed his visits with my parents. His sister Lucille and my mom (Lorraine Young-Carter) were classmates. A year ago Christmas we lost our dad (Al Carter) at that time, Maury and my dad were the two last survivors of the Last Man Club and Maury was just starting his treatments and was very sad he could not attend my dads funeral. My last conversation with him, he commented he was the last man standing of the Last Man Club. May God Bless You Maury and may you rest in peace. It's saddens me to know the end of an era is complete. I can only imagine, there is a a Last Man gathering happening in heaven.
Wendy Shamp and Sandy Heino
Comment | Share Posted Mar 13, 2021 at 11:24am via Condolence