To share your memory on the wall of Neal Cassidy, sign in using one of the following options:

Provide comfort for the family by sending flowers or planting a tree in memory of Neal Cassidy.

Provide comfort for the family of Neal Cassidy with a meaningful gesture of sympathy.

Neal Dean Cassidy, aged 78, died May 7, 2021 at the St. Therese Care Facility in New Hope, Minnesota. Prior to him living there, he resided in Hopkins, Minnesota for many years.

Neal, born as Timothy Neil Norgard to Wallace and Mardella... Read More
Neal Dean Cassidy, aged 78, died May 7, 2021 at the St. Therese Care Facility in New Hope, Minnesota. Prior to him living there, he resided in Hopkins, Minnesota for many years.

Neal, born as Timothy Neil Norgard to Wallace and Mardella (Cunningham) Norgard, was born October 28, 1942 at St Joseph’s Hospital in Brainerd, Minnesota. He was preceded in death by his parents and his brother, Terry Norgard, and is survived by his daughter JoAnn True, son-in-law Shane, grandchildren Ellie Garmon (Joey), Rand, Delaney, Finn Cassidy, and Reagan of Casper, Wyoming and grandson, Elijah (Katherine) of Laramie, Wyoming.

Neal was a graduate of Washington High School, class of 1960, attended Brainerd Junior College, and graduated from the University of Minnesota, Minneapolis. He also attended Yale. He was a CPA and spent his career all over the world, including Thailand, Saudi Arabia, Washington DC, Houston, Los Angeles, and New York City.

A private family service will be held on Monday, June 28th with a public reception to be held from 1:00-3:00-PM at Sage on Laurel in Brainerd.

Receive notifications about information and event scheduling for Neal 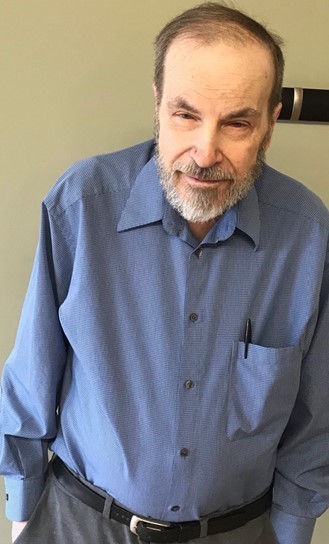 We encourage you to share any memorable photos or stories about Neal. All tributes placed on and purchased through this memorial website will remain on in perpetuity for generations.

My condolences to the family. When loosing a loved one it can be unbearable. That is why God has provided scriptures in the Bible to help ones cope with the loss. In the Bible book of Isaiah 25:8 Jehovah God promises soon to "swallow up death forever." He also promises to bring back those who have fallen asleep in death (Acts 24:15). In a little while longer this kind of pain will be a thing of the past (Revelations 21:4). May these scriptures bring you comfort in this difficult time (jw.org)