To share your memory on the wall of Paul Mix, sign in using one of the following options:

Provide comfort for the family by sending flowers or planting a tree in memory of Paul Mix.

Provide comfort for the family of Paul Mix with a meaningful gesture of sympathy.


Paul Charles Mix began his final adventure on April 23, 2021 at the age of 90. He spent the majority of his life around Remer, MN. He loved the beauty of northern MN and always appreciated his surroundings. He was a veteran serving four years in the Army during the beginning of the Korean War and quickly rose to the rank of Technical Sargent. Paul loved to hunt, fish, garden and hike in his native habitat. He was a wonderful father, husband, friend and neighbor with a reputation for his integrity. He was adventurous but willing to find his adventures within his local environment. His careers varied from automotive repair, trapping, logging and excavating to his time spent as a union pipefitter and welder.

Paul Mix was the epitome of a “good man.” Innovative, straightforward, responsible, respected, mischievous, loyal, brave, self-sufficient, loving and humorous – are just a few words to describe Paul by his family, friends and neighbors. Those close to him can tell you stories of his silly, yet elaborate, pranks and anyone who knew him can testify to his incredible acts of kindness to those who needed a helping hand. Paul believed in being a man of his word, and always made good on his word and promises to his family, friends, co-workers and community.

Paul is survived by his loving wife Lorraine Nelson Mix, who shared 66+ years of marriage, love and friendship with him. He also leaves behind his sister Carol (Charles) North and his children Roger (Brenda) Mix, Kathleen (Steve) Krueger, Janice (Werner) Schultz, Debra (Jose) Aponte, Kenneth Mix and Rebecca (Michael) Vant. Paul also loved his many grandchildren and cherished his multiple great-grandchildren. He was preceded in death by his parents, Robert and Rubena (Bluhm) Mix, three brothers, Don, Ted, and Jim Mix, and his sister Patricia Mix.

The entire family appreciates the amazing care Paul received while staying with his daughter and son-in-law, Debra and Jose Aponte, for the majority of the last years of his life. The family is also thankful for the exceptional care provided by Good Samaritan Hospice’s compassionate staff that tended to his needs in his final months. Paul was especially thankful for the loyal support and encouragement from his close friends who made the effort to visit and keep him engaged.

Funeral service for Paul will be held at 11:00AM on Thursday, May 6th, 2021 at the Halvorson Taylor Life Events Center in Brainerd with visitation one hour prior to the service. Interment Minnesota State Veterans Cemetery.

Paul has requested that in lieu of flowers, donations be made to Shriner’s Hospital for Children.

Receive notifications about information and event scheduling for Paul 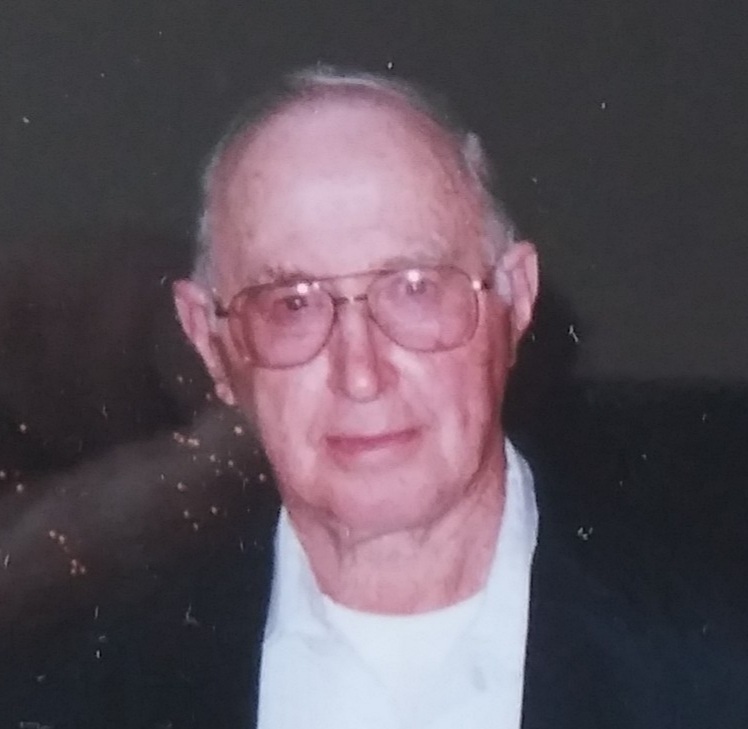 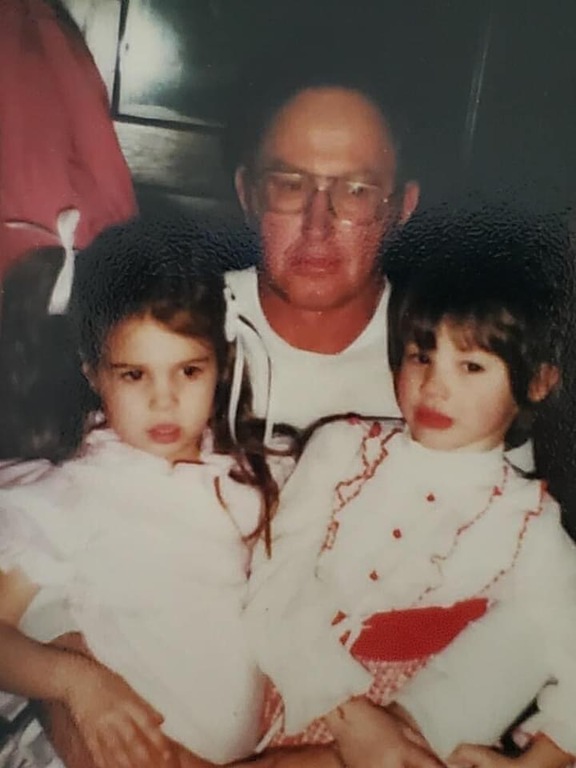 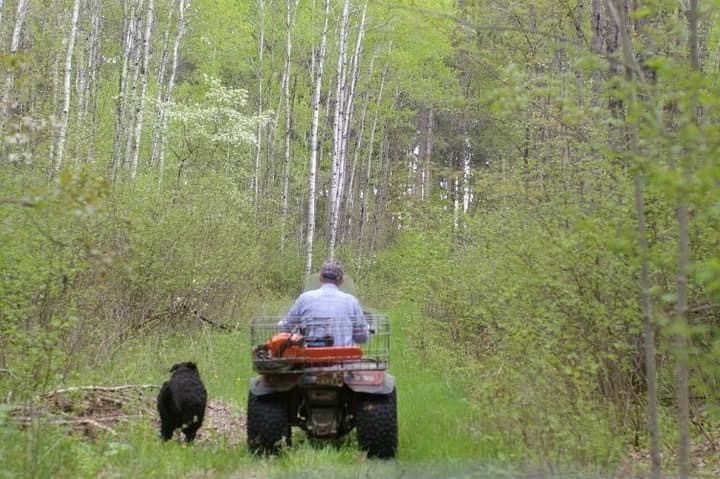 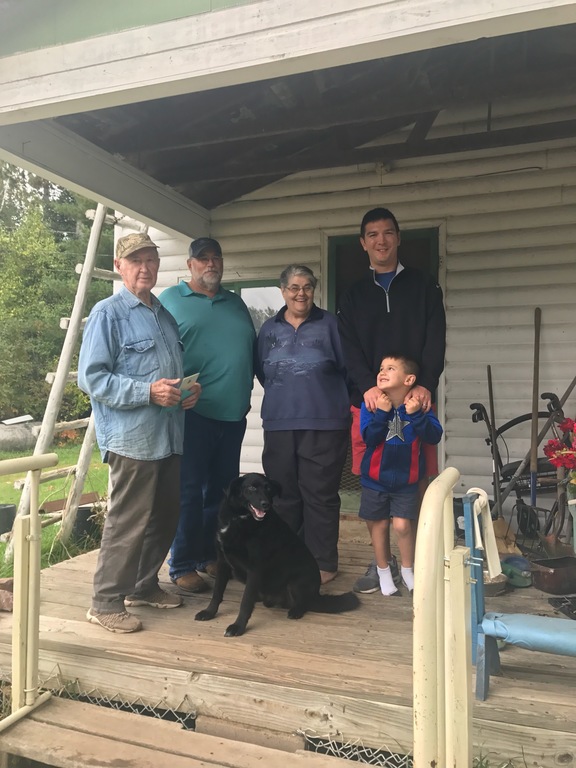 We encourage you to share any memorable photos or stories about Paul. All tributes placed on and purchased through this memorial website will remain on in perpetuity for generations.

So sorry for your loss. I knew your sister Patty and I sure do miss her. She and I got along very well and I think of her often. Lynda Hummel
Comment | Share Posted May 02, 2021 at 08:19pm via Condolence

My sincere sympathy, thoughts and prayers are with all his families. Gwen Welk Workman
Comment | Share Posted Apr 28, 2021 at 12:30pm via Condolence