To share your memory on the wall of Robert Harting, sign in using one of the following options:

Provide comfort for the family by sending flowers or planting a tree in memory of Robert Harting.

Provide comfort for the family of Robert Harting with a meaningful gesture of sympathy.

Receive notifications about information and event scheduling for Robert 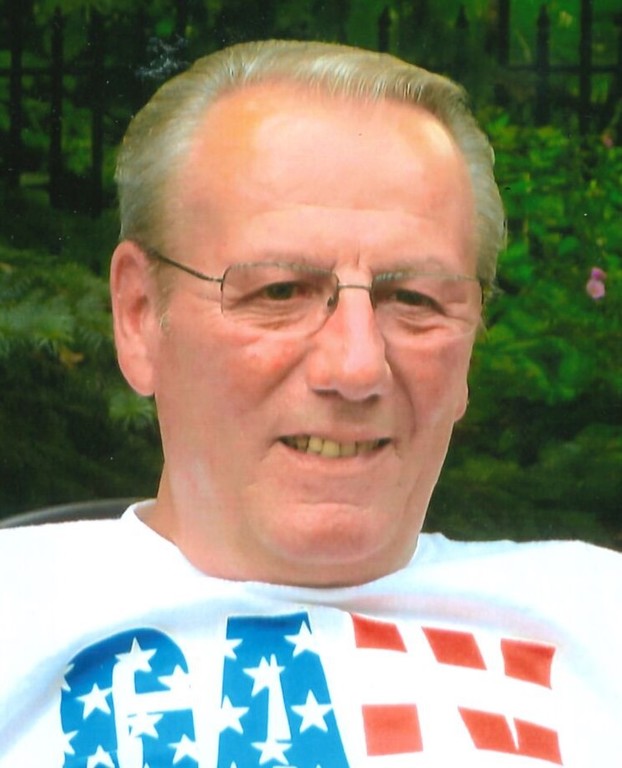 We encourage you to share any memorable photos or stories about Robert. All tributes placed on and purchased through this memorial website will remain on in perpetuity for generations.

Judy and family,
My deepest sympathy to you all. Thank goodness for wonderful memories. It is going to take lots of time to think back and not cry, but hoping with smiles and laughter too with all the wonderful times you shared.My heart goes out to you. Sending prayers for peace. May God hold you in his loving arms and help you through this most difficult time.🙏
Comment | Share Posted Dec 17, 2019 at 04:15pm via Condolence
MS

Judi and family, I am so sorry for your loss. The family is in my thoughts and prayers.
Comment | Share Posted Dec 14, 2019 at 12:18pm via Condolence

Deepest sympathies for your loss. Chad, you and your family will be in our prayers.
Comment | Share Posted Dec 11, 2019 at 01:50pm via Condolence
JC

Deepest and heartfelt sympathies to the family. Judy, you are in my prayers.
Comment | Share Posted Dec 09, 2019 at 09:16am via Condolence