To share your memory on the wall of Ronald Lindner, sign in using one of the following options:

Ronald John Lindner, age 86, of Baxter passed away on Monday, November 30, 2020 at his home surrounded by his family. Ron was born in Chicago, Illinois to Arthu... Read More
Live Streaming on Facebook Live from Lindner’s Angling Edge Facebook page.

Ronald John Lindner, age 86, of Baxter passed away on Monday, November 30, 2020 at his home surrounded by his family. Ron was born in Chicago, Illinois to Arthur & Estelle (Belz) Lindner. He married the love of his life, Dolores Hakes on June 2, 1956, and together they raised their family of 7 children. Through the good times and the tough times, they endured and trust of God.
Ron was an entrepreneur who was driven by a passion and love for fishing. He served in the United States Army during the Korean War.
He and his younger brother Al were true pioneers in the era of modern fishing and left their indelible mark on the fishing industry for more than 50 years. The brothers brought a scientific approach to angling that helped them evolve into elite tournament fisherman. The pair developed the Lindy Tackle company and invented the Lindy Rig used by millions of walleye anglers. They went on to create a fishing media empire that began with the In-Fisherman magazine and expanded into radio, television, books and more. Then on to Lindner Media Productions which spawned Lindner's Angling Edge and an outcropping of subsidiaries.
Ron was inducted into many Sportsman and Fishing Hall of Fames throughout his lifetime.
Ron's devotion to his faith and his family will never be forgotten. For over 20 years, Ron also worked in prison ministry, helping individuals come to know the Lord. He is a legend who will live on in those of whom he has inspired. Ron Lindner was not only a fisherman, but a fisher of men.
Left to cherish his memory are his wife of 64 years, Dolores; children: William (Kay), Michael, James (Jorie), Kim (Robert) Slagter, Dawn Lindner, Lisa (Billy) Hoffs, Daniel (Alissa); 12 grandchildren; 4 great grandchildren; brother, Allen (Mary).
Ron is preceded in death by his parents.
Funeral service for Ron will be held on Monday, December 7, 2020 at 11AM at Halvorson Taylor Life Events Center (512 S 8th St, Brainerd) Visitation will be two hours prior to the service.

Receive notifications about information and event scheduling for Ronald

We encourage you to share your most beloved memories of Ronald here, so that the family and other loved ones can always see it. You can upload cherished photographs, or share your favorite stories, and can even comment on those shared by others.

Posted Dec 07, 2020 at 09:16am
Ron will be greatly missed by the National Professional Anglers Association (NPAA) and its members. The support he has given our association over the years and the contributions he has made to the sport we all love will never be forgotten. 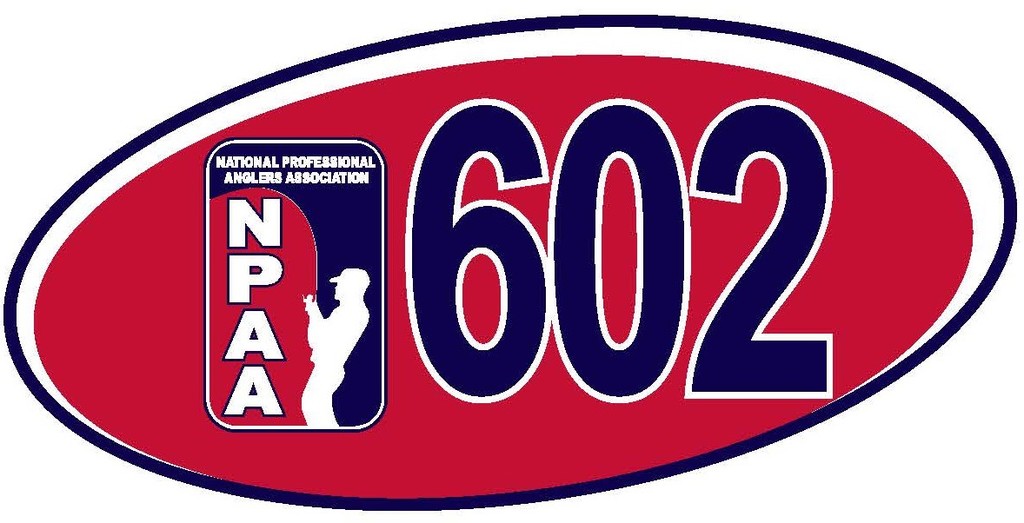 Posted Dec 07, 2020 at 08:07am
As a life long fisherman I grew up in a family that did not fish. Back in those days the only way to learn was from books/ magazines, and hanging out at local bait and tackle shops. The Linders taught me how to fish. RIP Ron well done sir. Tight lines always and sympathies to the family.
Comment Share
Share via:
DL

Posted Dec 04, 2020 at 05:12pm
I enjoyed meeting Ron and his brother Al at several seminars. Always enjoyed the hem. You changed how we present our bait to those walleyes.
I got out of a speeding ticket once when I was asked if we were related. ( I'm sure we are if we go back far enough). Rest in peace.
Doug Lindner, warroad.

Posted Dec 03, 2020 at 12:11pm
I will forever miss the talks we had on spirituality, politics and history. I will miss the kiss on the cheek and "Hi sweetie" most every Saturday night. I will miss bringing you your "sweet treat" and will never make another dessert without thinking of you. I will try and do you proud with all the lessons (some pretty tough!) you taught me playing cards over the last nearly 40 years. I know Ron is best known for everything to do with fishing but he was so much more. He was a savior to so many and a true champion of life. I am so blessed that were a part of my life.
Comment Share
Share via:

May the chop always be “good” chop.
May the wind always be at your back
May the sun shine warm upon your face.
May the rains gently dapple the surface of the lake during those magical times when the bite is "on."
And if you should find safe harbor before the rest of us
May God take you gently into his hands.

Rest in Peace Ron,
You have shared your love of life and fishing with so many.
What a wonderful legacy... 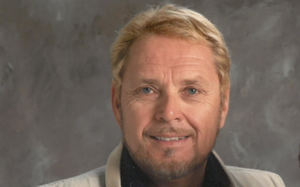 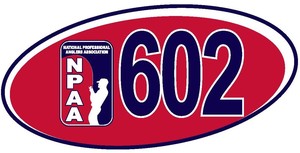