To share your memory on the wall of Virgina Cassin, sign in using one of the following options:

Provide comfort for the family by sending flowers or planting a tree in memory of Virgina Cassin.

Provide comfort for the family of Virgina Cassin with a meaningful gesture of sympathy.

Receive notifications about information and event scheduling for Virgina

Print
Services for Ginie will be held at a later date in her home town of Oak Park, Ill. 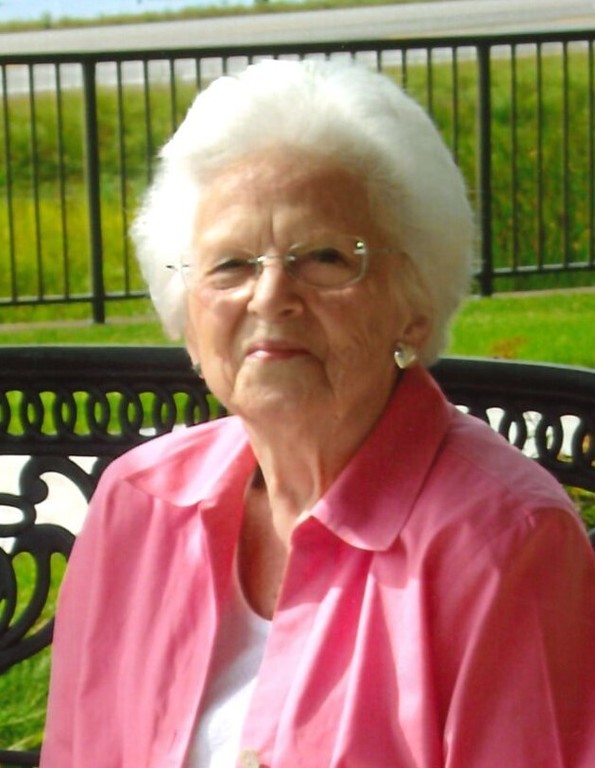 We encourage you to share any memorable photos or stories about Virgina. All tributes placed on and purchased through this memorial website will remain on in perpetuity for generations.

Our thoughts and prayers to the Cassin Family. Ginie was a huge part of our lives in Oak Park as a friend and mentor. She was an all around grand person. With love and sympathy to you all. sandra and david sokol

Our thoughts and prayers are with you all. Ginie was a huge part of our lives in Oak Park as a friend and mentor. She was a wonderful person and helped Oak Park to be a wonderful community to live in. Both of your parents were terrific. With love and sympathy to you all. Sandra and David Sokol
Comment | Share Posted Oct 23, 2020 at 12:49pm via Condolence